Accidents are nearly inevitable. Sad as they can be, they are undoubtedly a normal part of our lives. Over time, there have been many accidents that have been seared into people’s memories and here are 10 of those accidents that can be considered “unforgettable.” 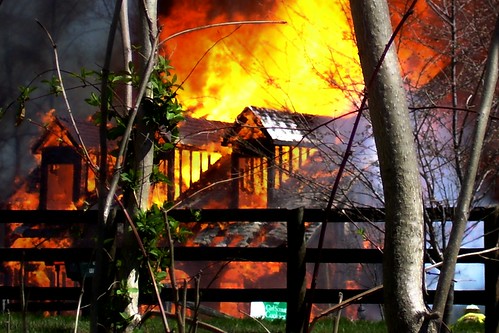 In March 1977, two large Boeing 747s collided in the island of Tenerife. The accident was brought about by errors in communications. KLM 4805 had proceeded to take off without clearance from the tower, without knowing that the other 747, Pan Am 1736, had not yet cleared the same runway. The accident highlighted the dangers of one-way communication and led to the development of two-ray radio communications, but also resulted to the deaths of 583 individuals.

Described as one of the worst maritime accidents in peacetime history, the tragedy of the MV Doña Paz in the Philippines resulted in the deaths of all the passengers on board after the ferry collided with the oil tanker Vector. The ferry was overloaded and sank almost immediately after the collision. Official statistics state that all of the 1568 people on board had been killed, but claims of 4,000 death have been given. 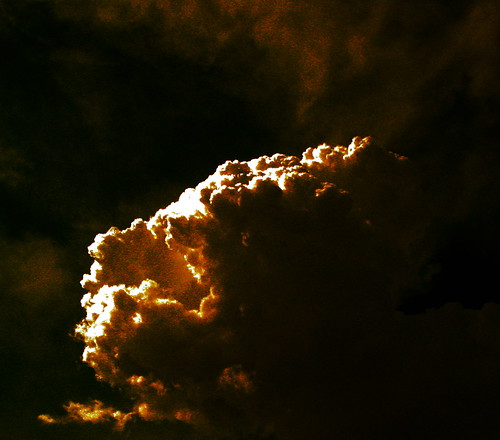 This incident served to highlight the horrors of nuclear power. After a failed experiment, the nuclear reactor melted down and exploded. 56 people died in the initial days following the explosion, but eventually, thousands of people died as a result of cancers caused by radiation exposure.

In December 1984, a gas leak in the town of Bhopal exposed the townsfolk to methyl isocyanate. The leak occurred in the early hours of morning. People who were asleep died instantly after inhaling the toxic gas, while others were able to run away but still inhaling the poisonous fumes. The effects continue through the years with people dying from complications of inhaling the gas.

The Destruction of Halifax

Nobody in Halifax, Nova Scotia in Canada expected that they’d become a wartime casualty so far from the battleground. Nobody thought that the cargo ship Mon Blanc would collide with another vessel, Imo so near to the coast. Mon Blanc was carrying wartime explosives, and the resulting blast led to the death of nearly 4000 people and destroyed one square kilometer of the city, triggering a tsunami in the process.

What was supposed to be a friendly match ended in disaster. When the Czechoslovakian team Dukla Prague and Egyptian team Zamalek SC met for a match, 80,000 people forced themselves into the stadium causing a stampede as people struggled to get places in a stadium that was built for only 40,000 people. 50 people died from the mishap.

On January 31, 1991, 30,000 people gathered in the Oppenheimer Stadium in South Africa to watch a game between the Kaizer Chiefs and Orlando Pirates. However, they were not separated according to teams. After a referee decision in favor of the Chiefs was upheld, the fans of the opposing teams attacked each other and a stampede ensued. 42 individuals were killed in the disaster.

Apparently, the fans of the Kaizer Chiefs and Orlando Pirates have a knock of getting themselves into trouble. Occurring on April 11, 2001, the stadium was jam-packed with 60,000 spectators with around 30,000 more attempting to gain entry. A stampede once again resulted, with 43 people killed in the process. It is alleged that riot police fired tear gas into the crowds which worsened the situation, but there were also reports of security personnel being responsible for admitting people well over the 60,000 capacity of the stadium. 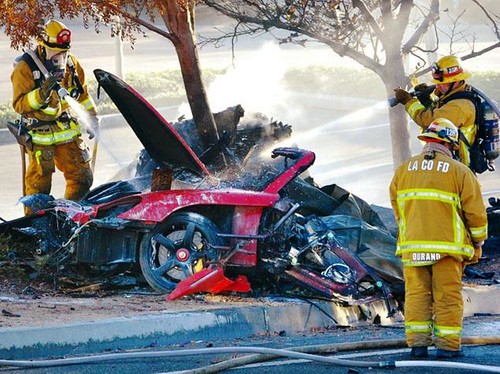 The Tragedy of Paul Walker

On the afternoon on November the 30th, 2013, Fast and Furious actor Paul Walker and his friend Roger Rodas went out for a spin in the Porsche Carrera GT owned by the latter. A few minutes later, Rodas allegedly lost control and hit first a tree, and then a pole. Both men died in the fire that ensued.

We’ve saved the best for last. Who would forget about the RMS Titanic? The Titanic sank on April 15, 1912 while en route to New York from Southampton. It had collided with an iceberg, and the mishap ripped its lower sections apart and flooded the ship with water. Out of the 2,224 people on board, only 710 people survived.

4 Ways Contractors Cheat You, And How To Avoid Them

One of the biggest unknowns in doing a home improvement project is hiring a trustworthy, competent contractor to do the work. Not only to do the work, but to do the work well, on budget and a contractor that won’t cut corners and leave you in a worse spot than you were in before. For

The Pros And Cons Of Installing A Bidet Toilet Seat

You don’t have to be a European to appreciate a bidet. There really is no more hygienic way to clean up a toilet after using. If you are interested in reaping the benefits of a bidet in your own bathroom, then you might want to consider the simplicity of a bidet toilet seat install. Here

Advice On Choosing A 4G Network

Readying Your Site For Google’s Next Move

If there’s one thing we’ve learned from Google’s updates so far, it’s that the worst thing you can possibly do is bury your head in the sand and pretend they aren’t coming. Not only are they very much coming, but they’re also becoming more frequent and more severe with each passing month

Advertising and marketing trends are changing rapidly in the modern world, with businesses targeting cyberspace for the promotion of their upcoming products. Traffic is without doubt one of the most important needs of a website. The more hits you receive on your website the greater are the chances t

Your Needs and Obligations With a Life Insurance Policy After Divorce

You may expect to have to pay for alimony and child support after a divorce, as well as splitting up community policy with your ex-spouse. But did you know that you might be required to buy life insurance as part of the divorce? And you may have to keep your ex-spouse as beneficiary on your